There are currently 11 Directors on the Board (minimum 3 required). The Directors are: 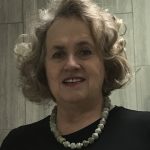 Born and raised in B.C. Darcelle attended early childhood education training right out of high school in 1971. Originally planning to attend university to become a kindergarten teacher like her mother she was attracted by a desire to contribute to what was hailed as a brand new sector  critical to support women’s equality.

After beginning her child care career in East Vancouver  her family moved to the West Kootenays to work and raise three children. Returning to Vancouver in the late 1980’s she worked as the Administrator of a non-profit program in North Vancouver and then in 1991 became the Director of UBC’s newly amalgamated child care services where she worked for over 28 years growing the department from 200 to more than 700 licensed spaces by the time she retired in early 2020. 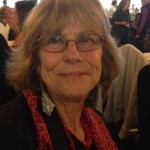 Gyda has worked on behalf of children for more than 40 years. She helped to develop both Westcoast Child Care Resource Centre, which provides training, resources and information services to BC families, child care providers and organizations, and the anti-bias, anti-racist education programs of Westcoast Multicultural and Diversity Services. Gyda worked to establish and chair the Human Resources Round Table on Child Care in Ottawa, to ensure that quality child care is visible on the national scene. She’s been a member of the Coalition since its inception. In her work life, Gyda was the Coordinator of Early Childhood Care and Education Programs at Vancouver Community College and Dean, Centre for Continuing Studies. 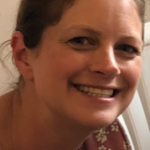 Kate is a mother and intermediate teacher for the Vancouver School Board. She has a masters degree in Early Literacy and has worked as an ELL and learner support teacher for eight years. Prior to that she worked for the Surrey School District as an early literacy French Immersion teacher. Kate’s daughter attended the daycare where Macallan Wayne Saini died in January 2017. Her advocacy is fueled by a commitment to ensure that tragedy never happens again. In Mac’s honour she will continue to fight for accessible, affordable, and safe childcare in BC. 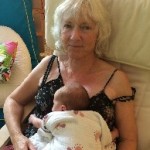 Like many advocates Mab’s interest in child care emerged when she became a parent in 1976. Overtime, both as a public servant and as a volunteer with organizations including Canadian Council for Children and Youth, First Call and the Child Care Advocacy Association of Canada she sought solutions to the child care and other needs of families with young children. Mab thought ‘it’ would all be ‘fixed’ by the time she became a granny but 40 years later the child care crisis is even more desperate. Her commitment to seeking a solution is unwavering. 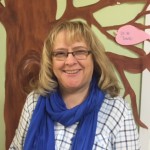 Maria has been in the child care sector for over 20 years. Her work has primarily revolved around services to young parent families in the Fraser Valley. Maria is the Program Supervisor of the New Beginnings Young Parent Program located in Abbotsford. This program provides high school education, childcare and support services to young families. For the last six years she has been an Early Childhood Instructor and is now teaching in the Infant/Toddler program of Delta Continuing Education. Maria has participated in multiple aspects of the early childhood field, including family daycare, parent participation preschool, group care, and supported childcare. She is a strong believer in the right of all families to have access to quality child care services. 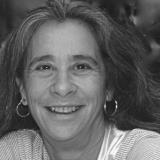 For over 3 decades, it has been my privilege to work for and with the Coalition of Child Care Advocates of BC and child care organizations across BC and Canada. The issue, people and culture of the child care advocacy movement have captured my heart and soul. Now, as a retired mother and grandmother, I am delighted to be on the Board of the CCCABC as we work to make $10aDay Child Care a reality for BC families. The success of this campaign keeps me energized and optimistic. This time we will win!

Ruth has worked in child care for over 30 years. Since 1978, she has been the Director of the Langara Child Development Centre, which is an inclusive campus child care program serving children from 18 months to 5 years of age. Ruth has experienced child care as an early childhood educator as well as a parent of two children. She’s been involved in the development of Supported Child Care in Vancouver and is a member of the Vancouver Local Supported Child Development Advisory Committee. She has also served as a board member of SpeciaLink, the national centre for child care inclusion and is currently a board member of the Child Care Advocacy Association of Canada. 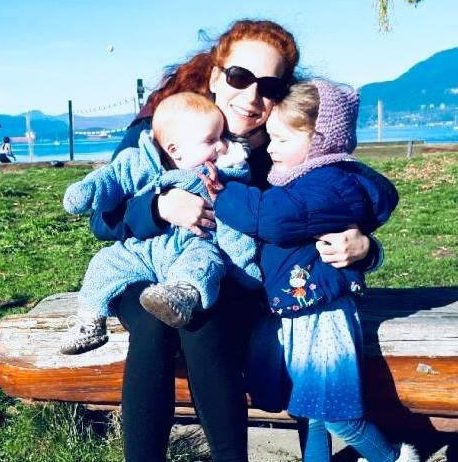 Sara is a French immersion teacher and a mother of two preschool age children. She is originally from Quebec, where affordable childcare is a common commodity.  She now lives in BC and joined the coalition hoping to help raise awareness about the positive impacts of access to quality childcare on children, mothers and families in general. 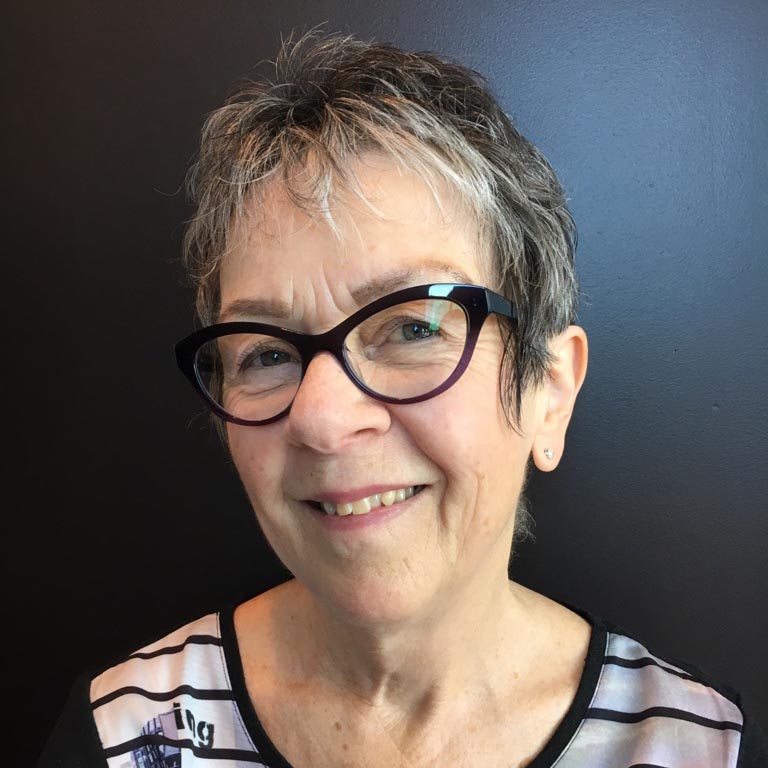 Sheila Davidson is a qualified Early Childhood Educator, mother and grandmother. Sheila spent her working life involved in the non profit community.   At SFU from 1991 to 2004, she was the Executive Director of the Child Care Society. Sheila worked as the Child and Youth Advocate for the City of Vancouver where she had the great privilege of working with a wide spectrum of amazing youth. As the Executive Director of ECEBC, she helped to develop the partnership between ECEBC and The Coalition of Child Care Advocates on the $10 a day Plan.  Now Sheila is happy to be engaged on the Board. 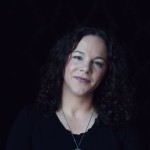 Shelley is a mother, advocate, and Guardianship Social Worker. After graduating from SFU and BCIT, Shelley has been working as a social worker for indigenous children in care. For the past 11 years, Shelley has provided direct support to individuals that have a vast array of disabilities, special needs, and behaviours that need intervention.  After her toddler son Mac died in an unlicensed daycare, Shelley became an advocate to campaign for reform in the child care system. Her desire for change has led her to speak out for a responsible, accountable daycare system and strong supporter of the $10 a day Plan. 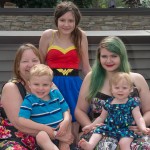 Susan has been an active member of the Coalition for more years than she can remember. For over 25 years she worked front line with children and families in a variety of settings and programs. She was also an ECE instructor for many years. In February 2012, she presented to the United Nations committee on the Convention on the Rights of the Child in Geneva, Switzerland. Her work on the CCCABC Board focuses on rights of women and children and participating in women’s coalitions on behalf of CCCABC.